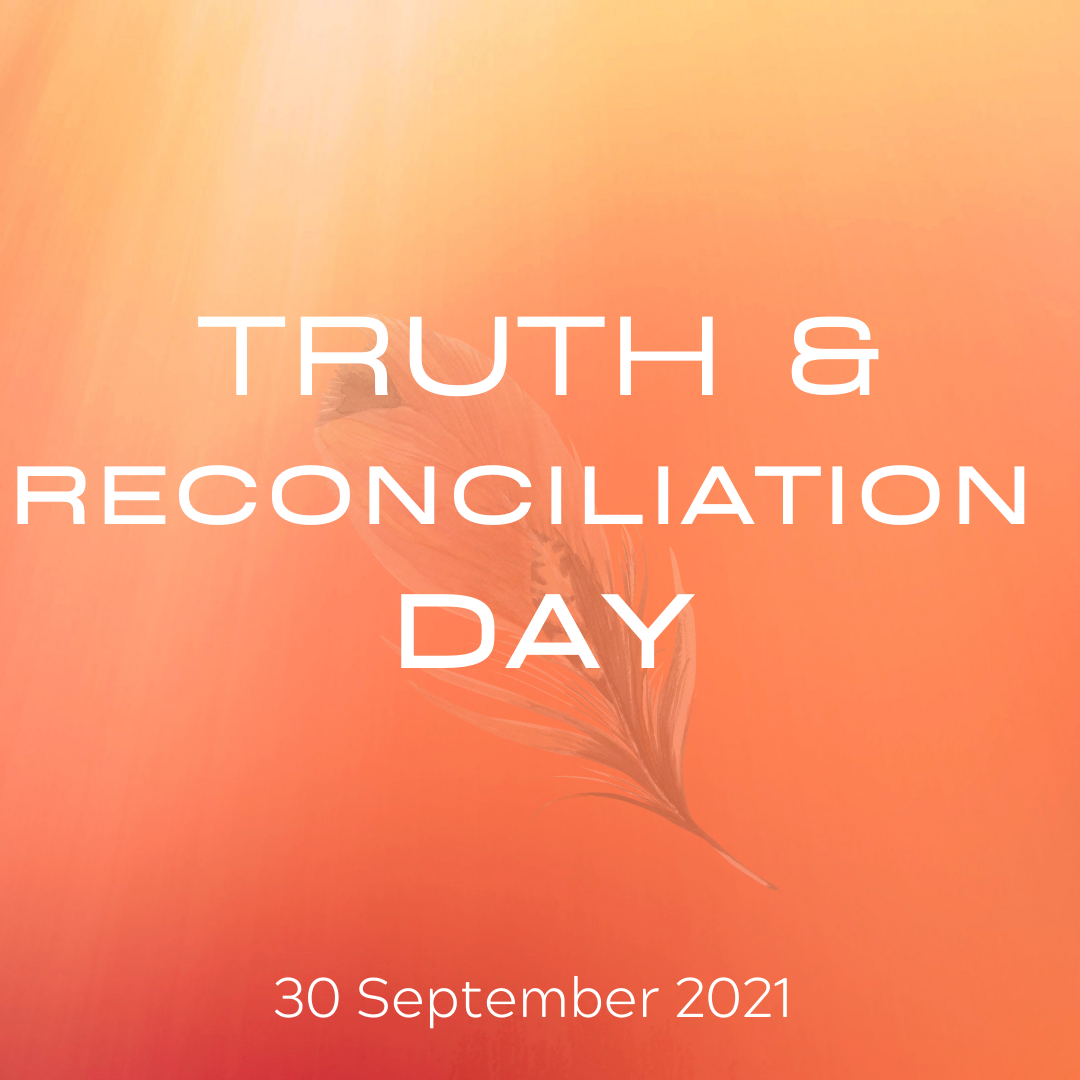 National Day for Truth and Reconciliation

September 30 is the National Day for Truth and Reconciliation, which as of 2021 is a federal holiday in Canada..

September 30 is the National Day for Truth and Reconciliation, which as of 2021 is a federal holiday in Canada. Although the day has not been designated as a holiday in British Columbia, we have decided to close our office on September 30 in order to solemnly contemplate the horrendous treatment of Indigenous peoples in Canada. Specifically, we encourage you to learn about, or learn some more about, the role that the Government of Canada and various Christian churches played in the establishment and operation of residential schools across the country. The residential school system operated from the 1800s until the late 1990s, and attendance was mandatory for Indigenous children between 1894 and 1947. The requirement to attend these schools resulted in the abuse and murder of countless children by school officials, as well as the loss of family, language and culture for the children who did survive.
Please join us on September 30 in reflecting upon the treatment of Indigenous peoples in Canada and the tragedy that is the residential school system.
Canada, News, Statement
Share: