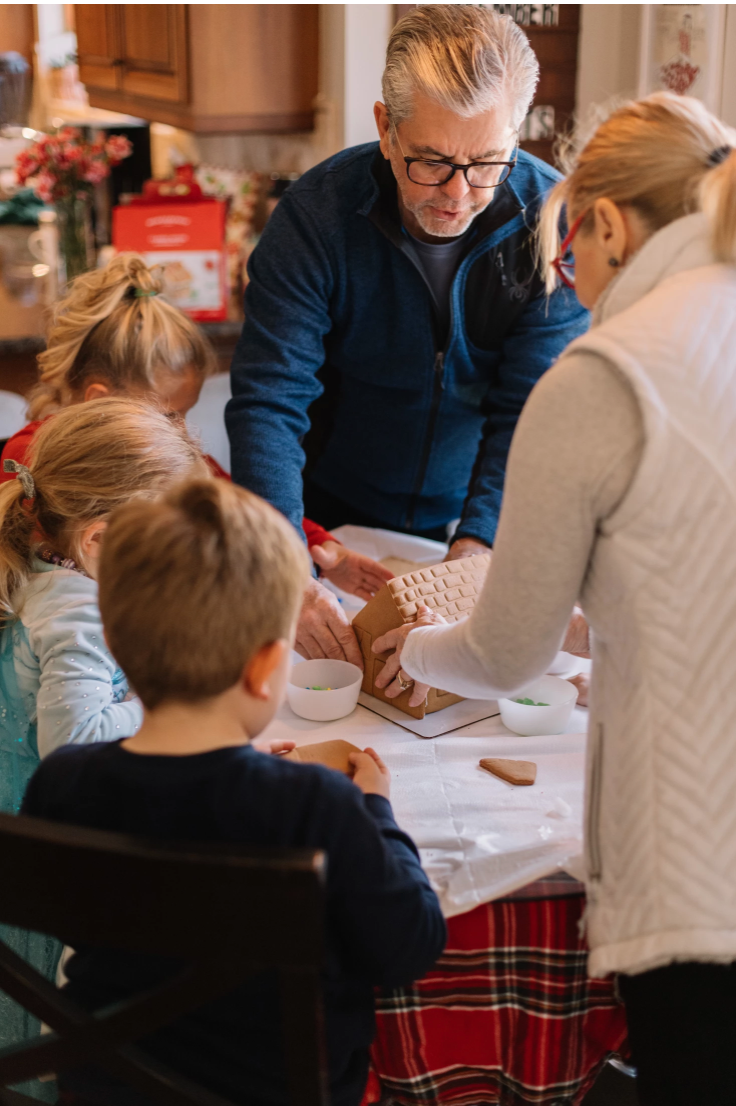 A question I frequently get is about the timing of the Parent and Grandparent Sponsorship program.

A question I frequently get is about the timing of the Parent and Grandparent Sponsorship program. In previous years, the program has opened in January for the submission of applications or, more recently, the submission of expressions of interest by sponsors. Information about the program has generally been made available in December or in early January. This year, most of December passed without a word from IRCC. Then, on December 30, they posted a notice stating that information would be available “in the new year”. We were expecting to have the details of the program by April, but then on March 27, IRCC posted a notice stating that the 2020 program had been delayed, due to COVID-19.

There are no indications that IRCC is cancelling the 2020 Parent and Grandparent Sponsorship program. IRCC has understandably had to reshuffle its resources due to COVID-19 in the past few months, and we hope to have an announcement about the reopening of the program sometime during the summer of 2020.

The Parent and Grandparent Sponsorship program is a popular one. In the early years of the 2010s, there was a significant application backlog and the processing time had stretched to an unbelievable ten years in some cases. In 2011, IRCC (then CIC) put a pause on the program so that officers could reduce the backlog. The pause was in place until early 2014, when IRCC reopened the program in early January for a maximum of 5,000 applications.

The applications that January were submitted by mail or courier to IRCC in Ottawa on a first come, first serve basis. IRCC stuck with this submission format in 2015 and 2016 as well. In 2017, IRCC made a major change to the application submission process: they announced a window of about four weeks, during which sponsors would be able to submit an expression of interest online. When the window closed, IRCC would draw names and send out invitations to sponsors, inviting them to submit a full application within 60 days of the invitation date. In 2017, about one in nine registrants received an invitation, leaving the vast majority of registrants without an opportunity to submit an application. This format of application submission was also used in 2018.

In 2019, IRCC discarded the draw but held on to the expression of interest form at all. Many others reported that they accessed the form quickly and completed it, only to be met with a message that the program had closed when they tried to submit the form.

Due to the controversy surrounding the 2019 selection process, IRCC will most likely change the format again for 2020. We do not know the details yet, but there is a decent chance that they will move to a weighted lottery system. This would allow for a more orderly expression of interest system with a large submission window, and it would make the selection process fairer by giving sponsors who have previously participated a better chance of being selected.

While that is speculation at this point, what we do know is that IRCC understands the importance of the Parent and Grandparent Sponsorship program to Canadian citizens and permanent residents. There was a cap of 5,000 applications when the program reopened in 2014, and this number has since grown to an annual cap of 20,000 applications. Due to the popularity of the program, the cap may well continue to increase in the coming years.